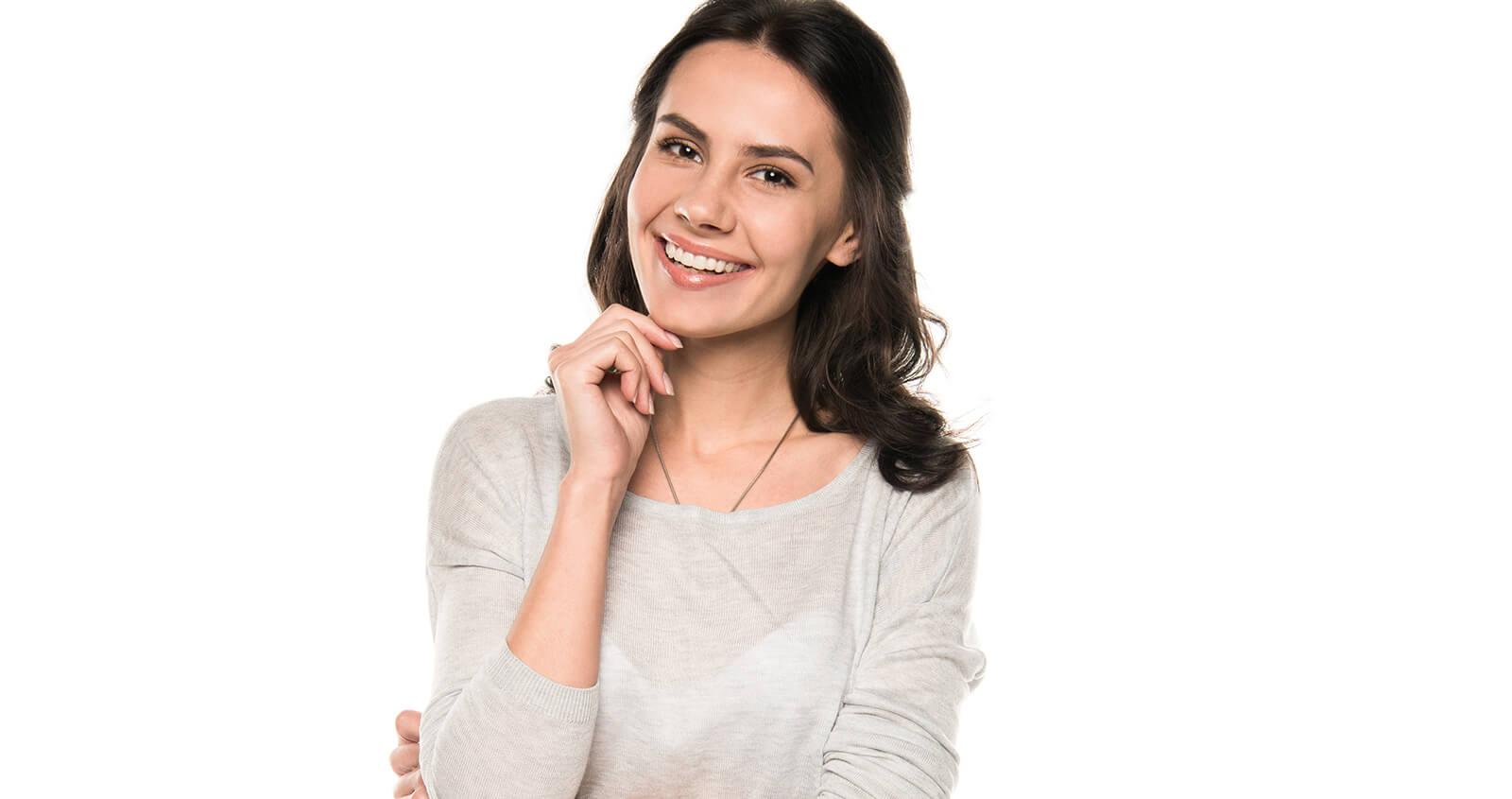 Holistic dentist in Overland Park, KS offers safe mercury removal – how it is done, and why it matters

Home » Holistic dentist in Overland Park, KS offers safe mercury removal – how it is done, and why it matters

Not all dentists practice holistic dentistry in everything they do, from the advanced techniques that they employ to the biocompatible materials that they apply. Even those dentists that market themselves as “holistic” may not be authentically so, when the services that they offer are incompatible with the principles that holistic dentistry is built upon. These dental offices may be “mercury-free,” in that they do not place amalgam fillings that contain mercury. But how do they replace existing fillings? As both a “mercury-free” and “mercury-safe” practice, Dr. Shane Nelson has invested in the training and equipment required for safe mercury removal at the Overland Park, KS office. In fact, of the more than 600 dentists in the state of Kansas, Dr. Shane Nelson is one of only four to be certified as a “SMART” dentist by the International Academy of Oral Medicine and Toxicology (IAOMT).

As an organization dedicated to biological and biocompatible dentistry, the IAOMT developed a list of rigorous recommendations for the removal of existing silver-colored fillings made from an amalgam of mercury, tin, copper, silver, and other dental metals. By weight, around 50 percent of each filling is made from mercury, which the World Health Organization and U.S. Environmental Protection Agency have acknowledged is a toxic substance that builds up in the body, and pollutes the air and water, further harming wildlife and ecosystems.

In the dental office, mercury can be released in the form of vapors or particulate matter during the process of drilling out amalgam as heat is produced. The Safe Mercury Amalgam Removal Technique (SMART) is utilized to minimize the heat that is produced during the process, and generally limits patient, staff, and environmental exposure to mercury. The entire dental team has demonstrated knowledge through coursework of the SMART way to remove mercury fillings and has taken a wide variety of precautions to ensure your safety. Your health, and that of your family, is in good hands at our office.

We have built upon conventional safety protocols with additional precautions set forth by the IAOMT, including:

The health and safety of our patients has always been at the heart of all we do. Dentistry by Shane Nelson looks forward to improving your whole health and wellbeing, not just the health and appearance of your smile. Along with his team, Dr. Nelson replaces mercury fillings with safe, biomimetic materials that are designed to “mimic” natural tooth structure and properties, and they do so in a way that doesn’t produce harm to your mouth, dental staff, and the planet. Call (913) 297-7800 to schedule your appointment with Dr. Nelson at the Overland Park, KS office.


Back to Mercury Safe Removal Page 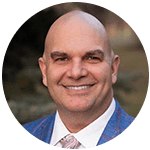 Dr. Shane Nelson is a leading dentist in Overland Park. He opened his private practice in January 2002 and has been serving the community for over two decades. Having pursued several courses in cosmetic, holistic, biomimetic, gneuromuscular, and laser dentistry, he shares his expertise with dentists from all over the world as a clinical instructor. Dr. Nelson is a SMART certified dentist and is one of the six accredited dentists in the entire state of Kansas. 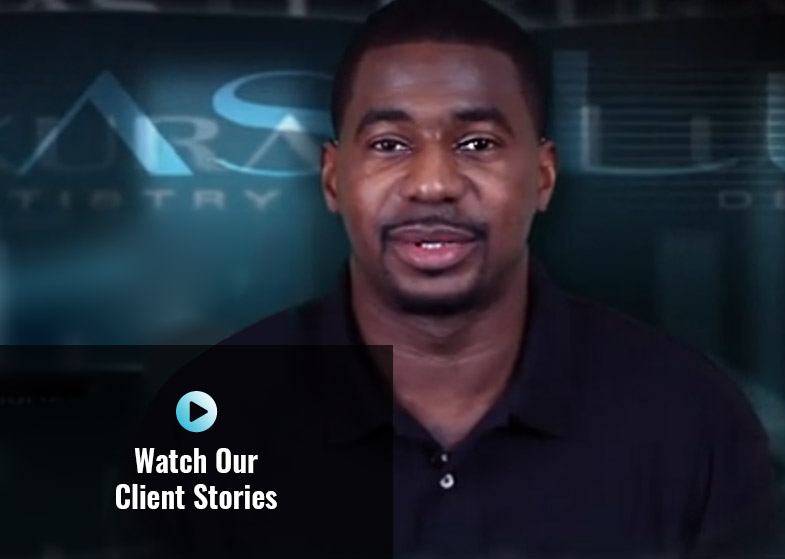 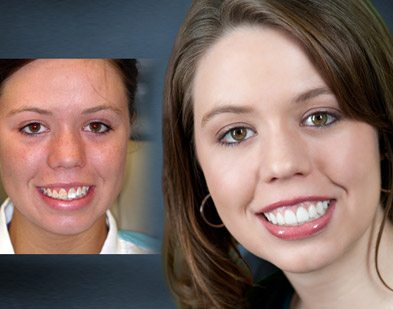 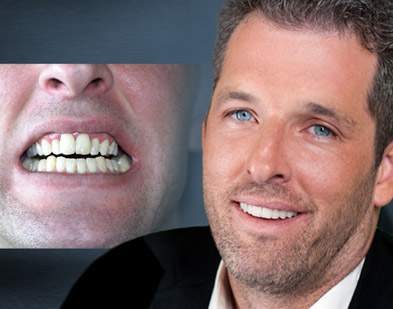